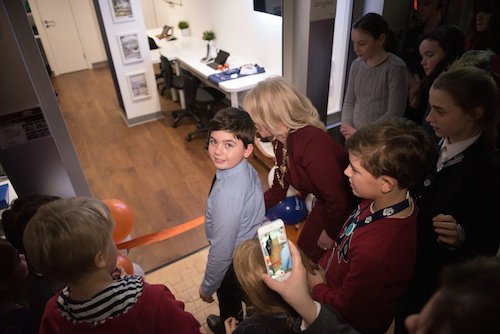 He was invited to open the branch and became its first ‘Junior Estate Agent’ after sending the company a letter asking what qualifications and skills he needed to enter the profession saying “I really want to do this job when I grow up”.

He was invited to cut the red tape alongside KidZania London’s mayor, and went on to make his first sale within the concession.

KidZania London is the UK’s first educational entertainment experience which aims to offer real-life work experiences for 4-14 year olds. You have to see it to believe it. Hamptons International is just one of several global brands including British Airways, Renault, H&M and Cadbury’s which gives children an insight into how their industry works. 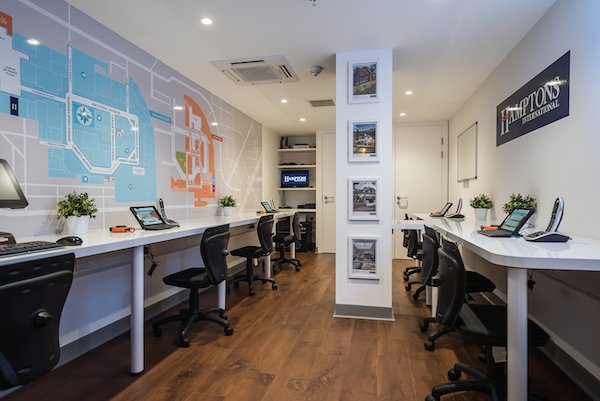 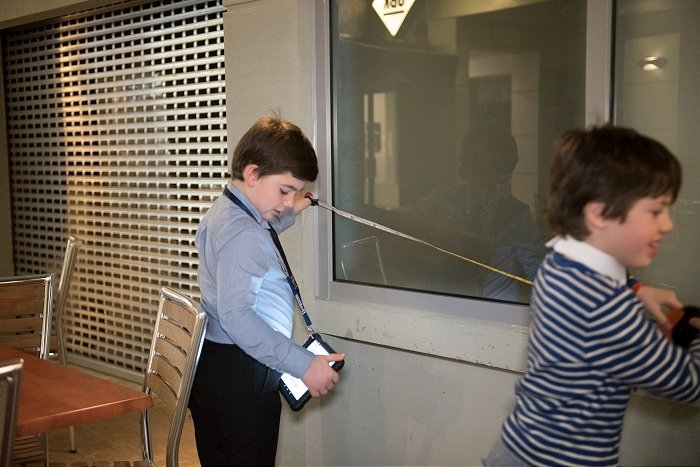