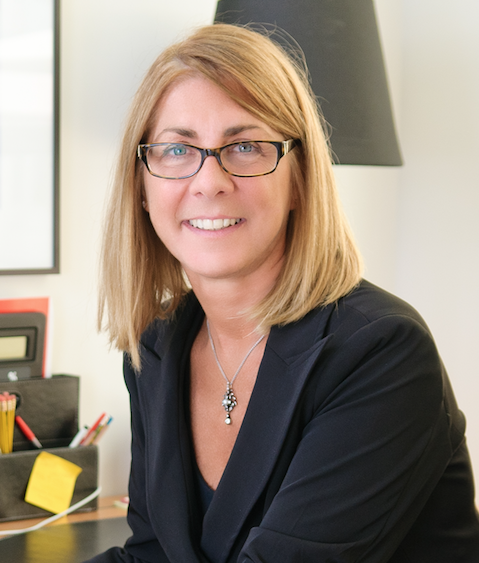 In an ever-changing world and increasingly global workplace, the importance of young people being internationally-minded and aware of global issues is more relevant than ever before. Living in such an interconnected world requires a generation of problem solvers and creative thinkers who can understand challenges from a range of cultural perspectives.

International schools are perfectly positioned to help students widen their horizons. A classroom with peers and teachers from all over the world offers students the unique opportunity to explore curriculum subjects from multiple viewpoints, challenging perceptions and broadening their understanding across complex subjects. 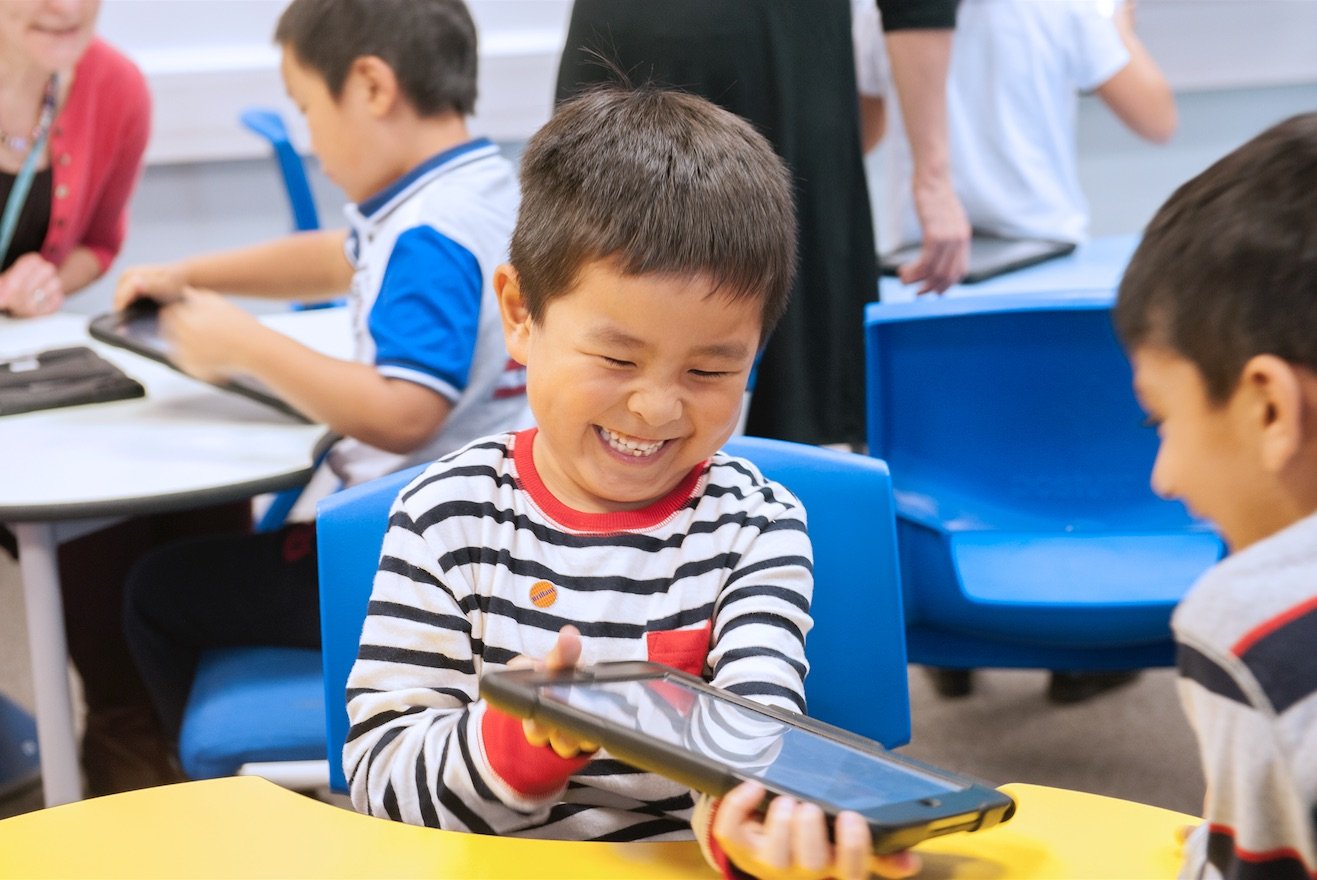 Qualifications and learning programmes that extend beyond national boundaries have to be central to an international education. At ACS Hillingdon, we offer highly regarded, world-renowned, International and US programmes, including the International Baccalaureate Diploma Programme (IBDP), Advanced Placement (AP) courses, a US High School Diploma and an Honours programme.

Studying these globally recognised qualifications means our students are well prepared to go on to attend the university of their choice, in the UK or anywhere in the world. UK University admissions officers cited the IBDP as the best preparation for University, compared to A Levels, according to research conducted on behalf of ACS. Admissions officers believe that the IBDP develops essential aptitudes needed to thrive at university, such as independent inquiry, open-mindedness and self-management skills.

We believe that a well-rounded and balanced school life is key to developing confident and happy individuals. ACS Hillingdon has an exciting and dynamic mix of co-curricular and extra-curricular activities, and we help each student realise his/her potential in everything they do.

In 2015, ACS Hillingdon became the first school in Europe to be awarded International Certification status from the Council of International Schools (CIS), recognising its provision of high quality international education.

An ACS International Schools alumni survey revealed that 78 per cent of respondents believed that attending an international school meant they had the confidence to live and work anywhere in the world and 84 per cent said they had greater tolerance and respect for other cultures.

“Attending an international school broadened my horizons; it helped me realise that there were many things within my grasp beyond what I had previously considered.” –  ACS alumni.

To find out more about how ACS Hillingdon can enrich your child’s education or to register for an Open Morning visit www.acs-schools.com/opendays. 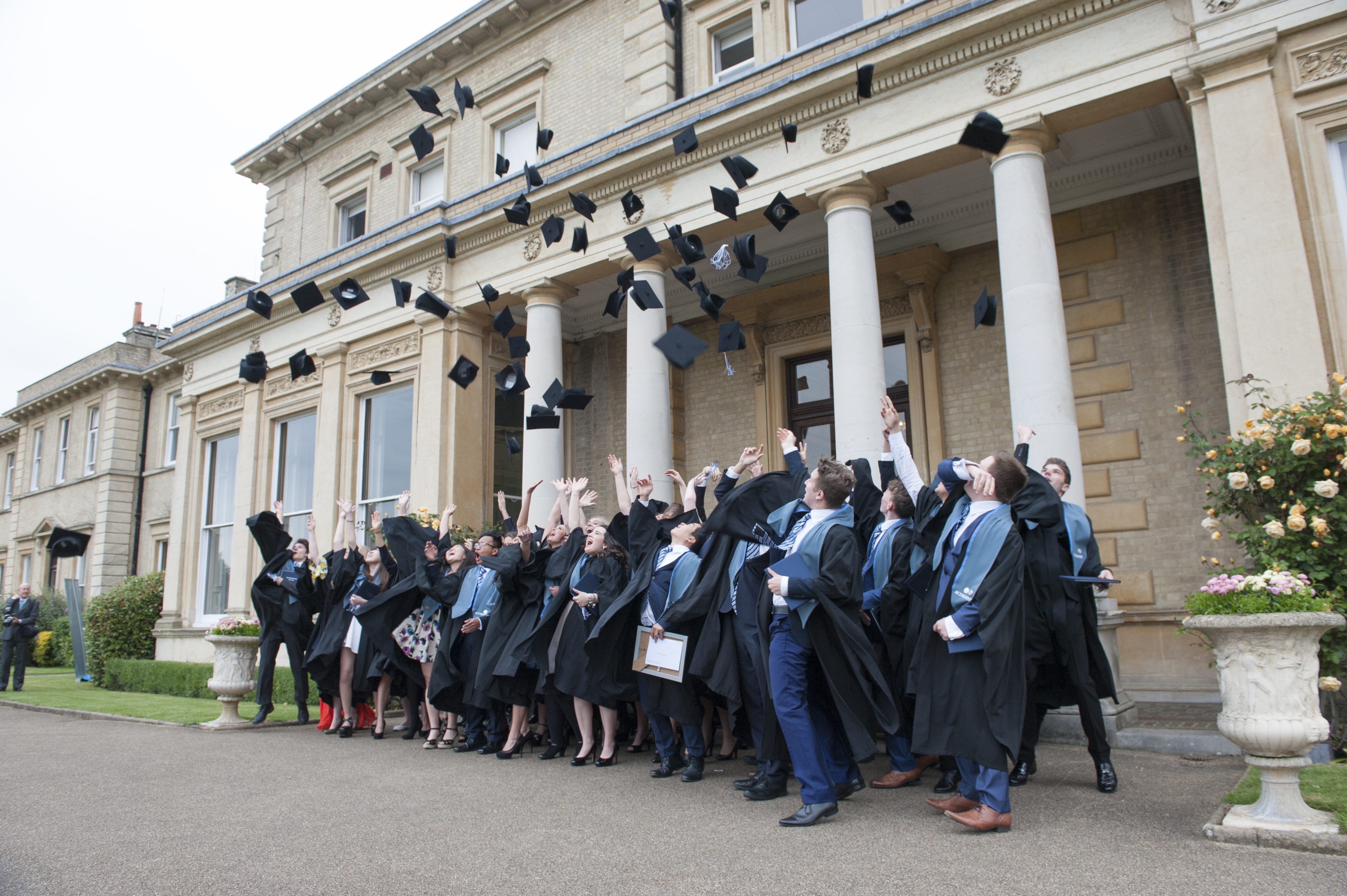