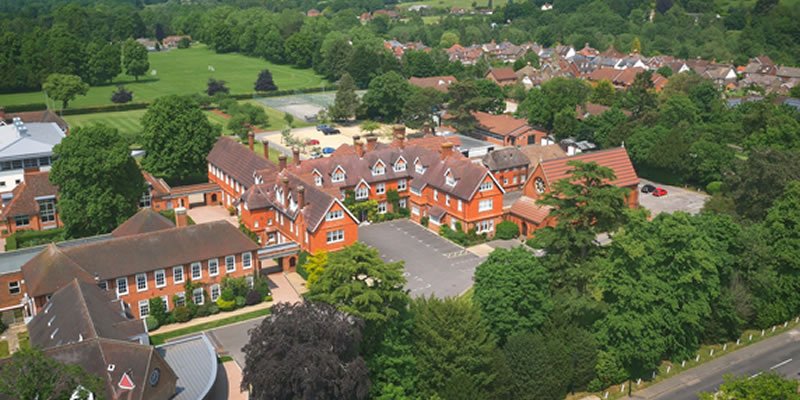 The arrival of a baby these days produces less unalloyed joy than in earlier times. Along with the multipacks of nappies come bucketfuls of stress. This is especially true of new parents in London who think wistfully of their own, often far less pressured, childhoods. They look around their chic – (or less chic) – London borough and see queues of exhaust-emitting traffic, crowded buses, unsupervised parks and schools, which are either good and over- subscribed or unacceptably poor.

Not that many London schools aren’t good these days. But few have much space – especially outside. Staff turnover can be high. The best state primaries have catchment areas the size of an exercise book and good preps are highly competitive and expensive. Then there’s the pressure. Schools are expected to pack more and more into a short day. A common sight is a child on his way to school, heavy rucksack on his back, instrument case in one hand and sports bag – bootlaces and cricket bat perilously tipping out of one end – in the other. Can this be the only way?

Well, it isn’t. Recent years have seen a change of thinking in both parents and schools. Increasingly, London parents are sending their children against the commuter traf c to schools in the Home Counties. Hazel and Chris Tomkins are typical: ‘Alba is a lovely child. But she was getting lost in the local school – there were simply too many children who needed more attention than she does. She is sporty and needs a lot of space. Since she went to her country prep, she’s got into the borough athletics squad and is much happier.’

Likewise, doctors Nour and Shazia Mahmood, enthuse about the change in their twins: ‘Their new
school has a minibus that collects from a couple of streets away and brings them back in the evening. They did have to sit entrance exams, but it was far less competitive than preps in London – three children for each place rather than 12! And the teaching and results are just as good.’

Schools within commuting distance see London as an excellent new market. Papplewick, a boys’ prep in Ascot, Berkshire, reports: ‘Since our transport service to and from Chiswick was launched, we have experienced a 100% rise in interest, resulting in a second service to and from Brook Green.’ And they confirm what parents say:

‘We offer a huge range of extra-curricular activities and sport in a rural environment. This all takes place within a school day, rather than parents having to ferry their children to after-school activities around London. All prep is done at school here, so there’s no homework. Parents report that their sons are less stressed, happier and working harder. They also achieve good academic results.’ 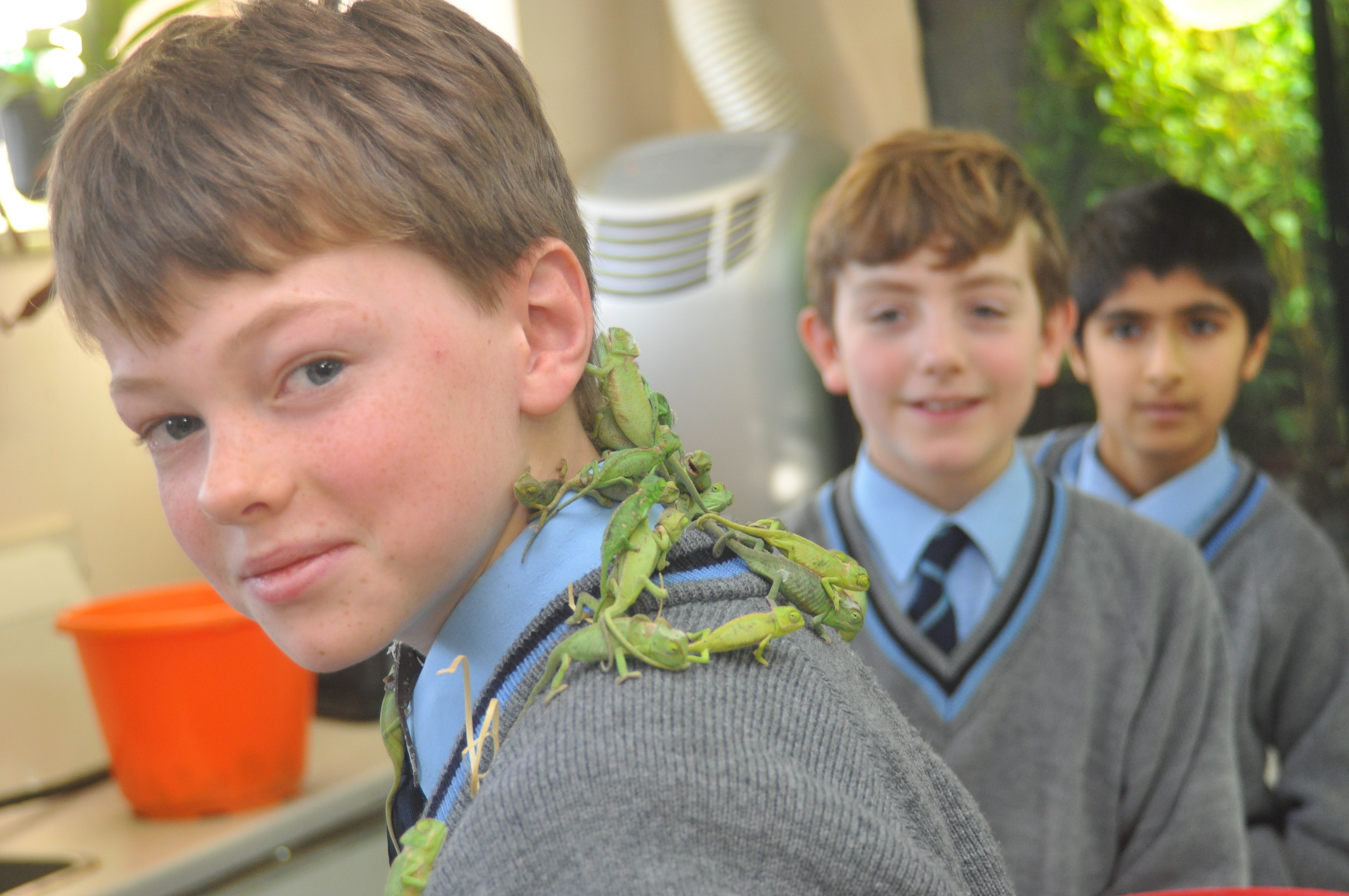 Senior schools also now offer weekly boarding especially tailored to professional London families. A key influence is the lack of space in London schools and the necessity of ‘bussing’ to local sports grounds. St Catherine’s School in Bramley, near Guildford – headed by the highly-experienced Alice Phillips – tells us: ‘Interest is high – we see about 90-100 families at every open morning, of whom about 20% are looking at weekly boarding.’ This is partly because St Catherine’s offers: ‘Space. Green vistas. Outdoor facilities, which include floodlit netball and tennis courts, lacrosse pitches, athletics track, plus a huge sports hall, swimming pool, fitness suite, gymnasium and dance studio. And outstanding on-site facilities – we offer musicians an auditorium with superb acoustics. Actors have a state-of the-art theatre and technical box.’

But it’s not just facilities. Many parents worry about the intensity of an urban childhood. St Catherine’s says: “Here their daughters can develop at a pace less dictated by the media and peer pressure. We are not isolated – we are located at the heart of a village community with Guildford on our doorstep. St Catherine’s girls are very busy and are more likely to be in a club, in an orchestra rehearsal or doing sports after school, rather than kicking their heels around a city centre.’

So – another sleepless night worrying about catchment areas or oversubscribed preps? Perhaps it’s time to look outside …?

For more news on schools and education take a look here.