Baby-faced Genius – Who does your baby look like and why? Some science (and anecdotal evidence) from our ante-natal guru. 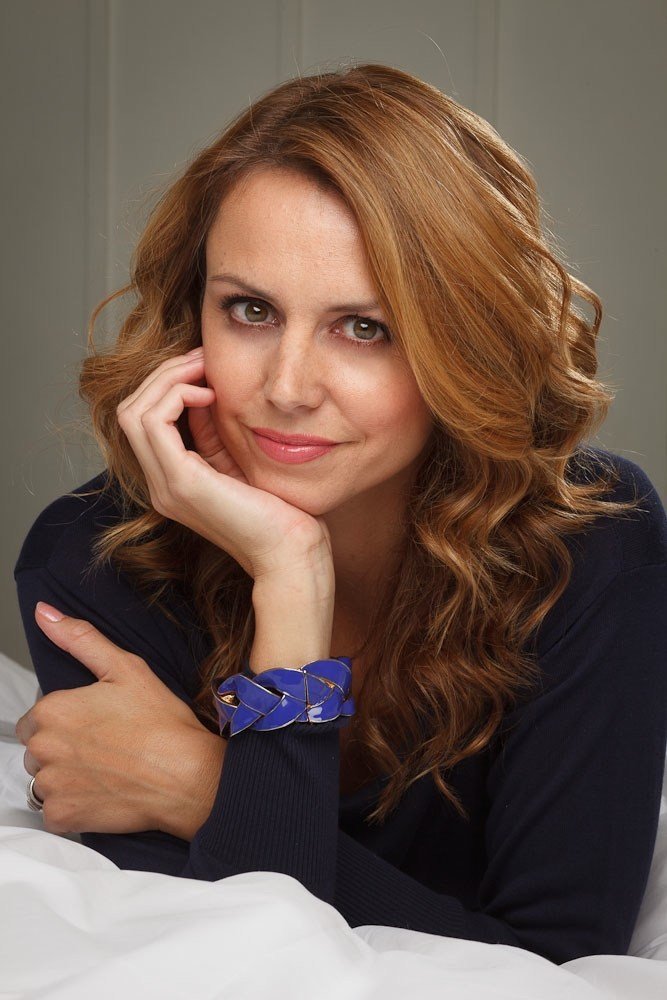 One of the great joys of running ante-natal classes (I hate that word – you are adults who have had sex – classrooms are for kids) is meeting the babies who we started to know as bumps. Myself and the midwife spend eight weeks laughing, listening and learning with couples who are about to become parents. Then – as if by magic – we’re all back in the pub together with tiny, curled up, pink-faced babies. And everyone looks just like their dad in a baby-gro.

It never fails to amaze me how much babies resemble their fathers. Sometimes, it momentarily slips my mind which baby belongs to which dad. But then I look at the cherub in a pink frilly dress and think, “Ah yes, you’re the one who always orders a pint of pale ale and works in IT … that’s right, Mike.”

Mother nature very cleverly makes sure that dads stick around to do the Sainsbury’s run by carving out newborns in their image. It makes perfect sense. We mums are inclined towards keeping our babies close, feeding them, snuggling them and marvelling at the colour of their poo. Dads may need to work a little harder to feel that bond – but if they look down and see themselves reflected back … well, their hearts melt; they’re soon picturing those chubby cheeks in a Chelsea scarf, which is enough to make them stay.

Although I’d like to claim 100% certainty on this phenomenon, scientific studies don’t actually back my theory. A body of research conducted over decades and published in the journal ‘Evolution and Human Behaviour’, has delivered conflicting results: some studies found that newborns more closely resembled their mums than their dads; other studies found newborns to be matched with

both parents equally well. My personal favourite was the most recent study which found that, although babies more closely resembled their mother for the first three days, the mums themselves remarked on how much they looked like dads. The author of the study concluded that this was an “evolved or conditioned response to assure fathers of their paternity.” I’d also ask (with a mischievous glint in my eye) how many mums down the generations have cooed, “Oh darling! He looks soooo like you!” with a quiet sigh of relief.

Of course, this paternal-bias has also caused some mums to grimace at a large nose or flappy ears and say, “She gets that from your side of the family.” Fast forward two years and the toddler sulks can be weaponised by a tired dad: “She’s just like you when you don’t get your own way!” To the harassed mum, the teenager slamming the door becomes: “A mini-you! He’s learnt that from you!” And, just in case she hasn’t played the genetics card quite hard enough, “Remember the time your brother stormed off at Christmas lunch? That boy is just the same!”

Mud-slinging from the branches of the family tree is a tried and tested means of surviving parenting. We all do it. We shouldn’t. But, we do. It’s oddly satisfying. In essence, it’s an attempt to be a good parent whilst getting yourself off the hook – if Olivia can’t sit still, it’s easy to blame your restless mother-in-law. And if an inability to kick a football is a family trait from your husband’s side, little Jago may never make the A Team, regardless of how much you spend on lessons. It’s not our fault.

And there may be some truth in that. A recently published book, ‘Do Parents matter?’, tried to answer that provocative question. The author, Judith Harris wanted to establish whether a child’s behaviour was “learned from their parents,” taught by their social group or could be attributed to “the genes they inherited.” She concluded: “Studies using the proper controls consistently favour the latter explanation. In fact, personality resemblances between biological relatives are due almost entirely to heredity, rather than environment.” She cites the fact that adopted children “don’t resemble their adoptive parents in personality.” Harris claims not be particularly interested in genetic effects, but the point is that they have to be considered. Unless we know what the child brings to the environment, we can’t figure out what effect the environment has on the child.”

She travelled the world examining many different cultures and parenting styles, concluding that “parenting didn’t have to be such a difficult, anxiety-producing job, that there are many different ways to rear a child, and no convincing evidence that one way produces better results than another.”

So, the moral of the story is that we, as parents, just need to do what we can. I sometimes think the best we can hope for is a well-timed “please” or “thank you” – everything else is genetically pre-determined. We’re all just winging it, moulding our kids as best we can with the product we grew. But genes will always play a part – so pick those daddies carefully, and be honest – we may not be quite perfect ourselves.