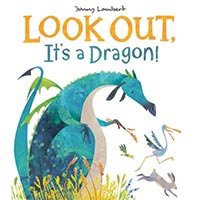 LOOK OUT, IT’S A DRAGON
by Jonny Lambert (Little Tiger)
Saffi the dragon doesn’t want to capture princesses or crush castles, all she wants to do is make friends in pastures new. So far, so lovely. But, as she quickly discovers, it’s not quite as easy convincing the other animals that she’s not trouble. Jonny Lambert’s gorgeous illustrations really bring this story of acceptance to life. 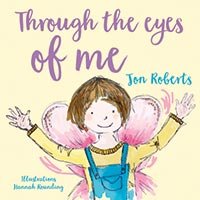 THROUGH THE EYES OF ME
by Jon Roberts, illustrated by Hannah Rounding (Graffeg)
Kya, in many ways, is just like your average four-year-old. She likes ice cream, jumping, being cheeky and isn’t so keen on vegetables. However, she is autistic, and you will discover the ways in which she is different. You can almost feel Kya’s energy through the illustrations alone. This gentle book guides the reader into how Kya understands the world as written by her dad. 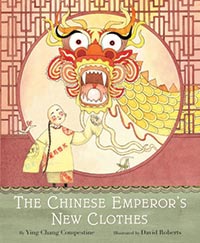 THE CHINESE EMPEROR’S NEW CLOTHES
by Ying Chang Compestine, illustrated by David Roberts (Abrams)
A clever re-working of the Hans Christian Anderson classic, focused on Ma Ding, a nine-year-old boy, who becomes the Emperor of China. Realising he is being tricked by dishonest ministers, he decides to play a trick of his own. Beautifully illustrated by David Roberts (of Rosie Revere, Engineer fame), it weaves Chinese tradition with a message of kindness. 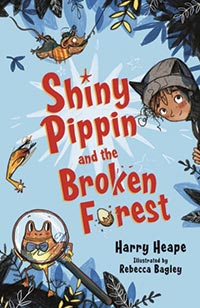 SHINY PIPPIN AND THE BROKEN FOREST
by Harry Heape, illustrated by Rebecca Bagley (Faber & Faber)
In this very funny debut, heroine Pippin lives in Funsprings, where she spends an enormous amount of time with her granny. All sounds pretty ordinary, until you find out that Pippin can speak to animals and her granny used to be a crime fighter. When mysterious goings on begin to happen in the town, can the pair use their skills to solve the mystery? 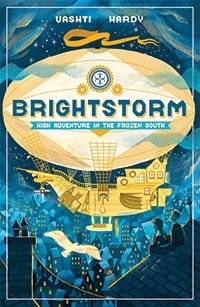 BRIGHT STORM
by Vashti Hardy (Scholastic)
Adventure awaits in this cracking book by Vashti Hardy. The twins, Arthur and Maddie, are on the trail of their father, a famous explorer, who, they’d been told, had died on the way to the South Polaris. The intrepid duo join a new crew, led by Captain Harriet Culpepper, as part of a race to the South Polaris. Can they cut it on the ship, and will they find the truth about their father? 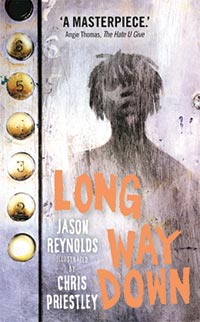 LONG WAY DOWN
by Jason Reynolds illustrated by Chris Priestley (Faber & Faber)
Written entirely in verse, and spanning the time frame of just one minute, this book follows the story of Will, who is seeking to avenge his brother’s murder. He must follow The Rules: No Crying, No Stitching and Get revenge. As he takes the lift, he is joined by a host of people from the past who make him think about the task ahead. Gripping and darkly illustrated, it is a stunning future classic.