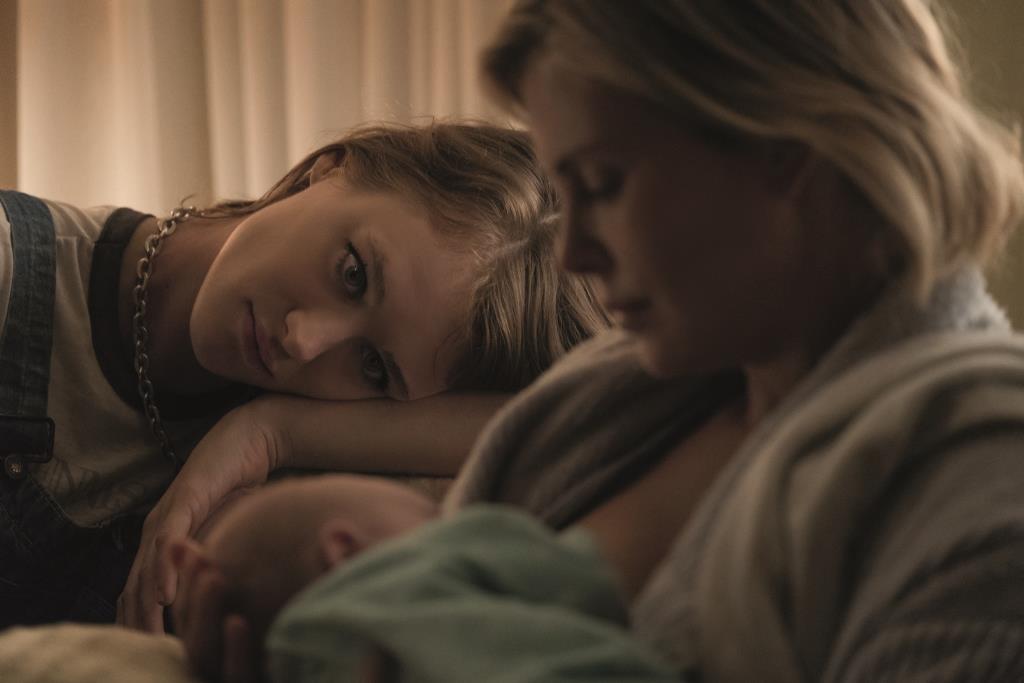 If there’s one woman in Hollywood that I always want to side with it’s Charlize Theron. She’s clever, beautiful, been through tough times, and is not scared to show a make-up-free face on screen. And as Marlo in Tully, she spends most of the film make-up-free, and looking, well, how we all feel most of the time. Dishevelled, flabby, exhausted, stressed, anxious, pulled in too many directions. 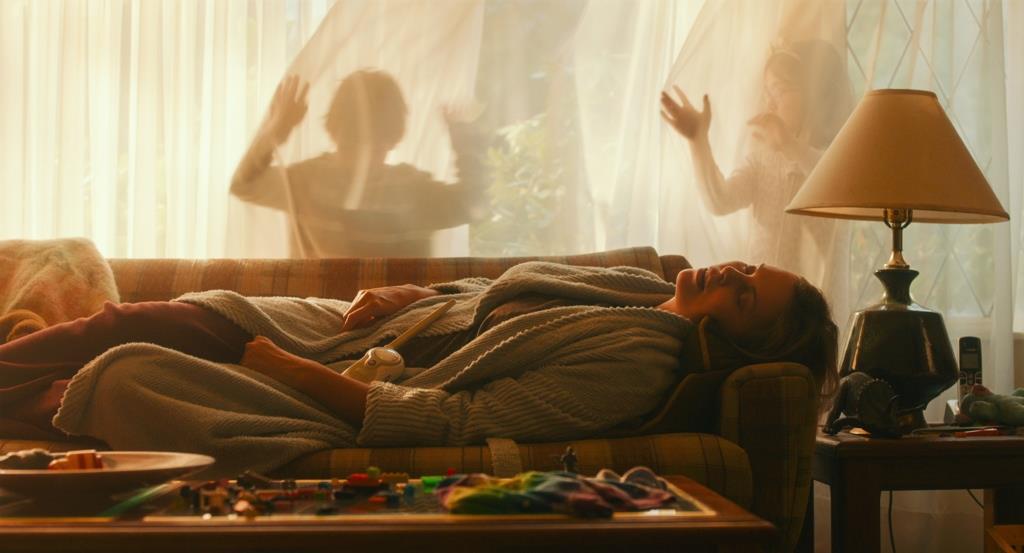 Anyone who’s raised or is raising children knows there are highs and lows, but translating this into tv and film has often produced clichéd scenes, jokes and scripts. Not here. Writer Diablo Cody and director Jason Reitman have made a funny film which is, at times, a dark and uncomfortable watch. Theron has perfected the Mum Moodswingometer which is rarely pointing to the well-balanced middle: serene patience to passive aggressive and worse in 60 seconds is totally achievable if you’re a mother to two small children and a newborn.

At what seems like the height of her panic, Marlo calls the night nanny recommended by her brother, and we’re introduced to Tully played by Mackenzie Davis. She’s everything that Marlo isn’t: young, pert, positive, energetic – perhaps everything that Marlo used to be before children. And Davis is pretty mesmerising on screen. 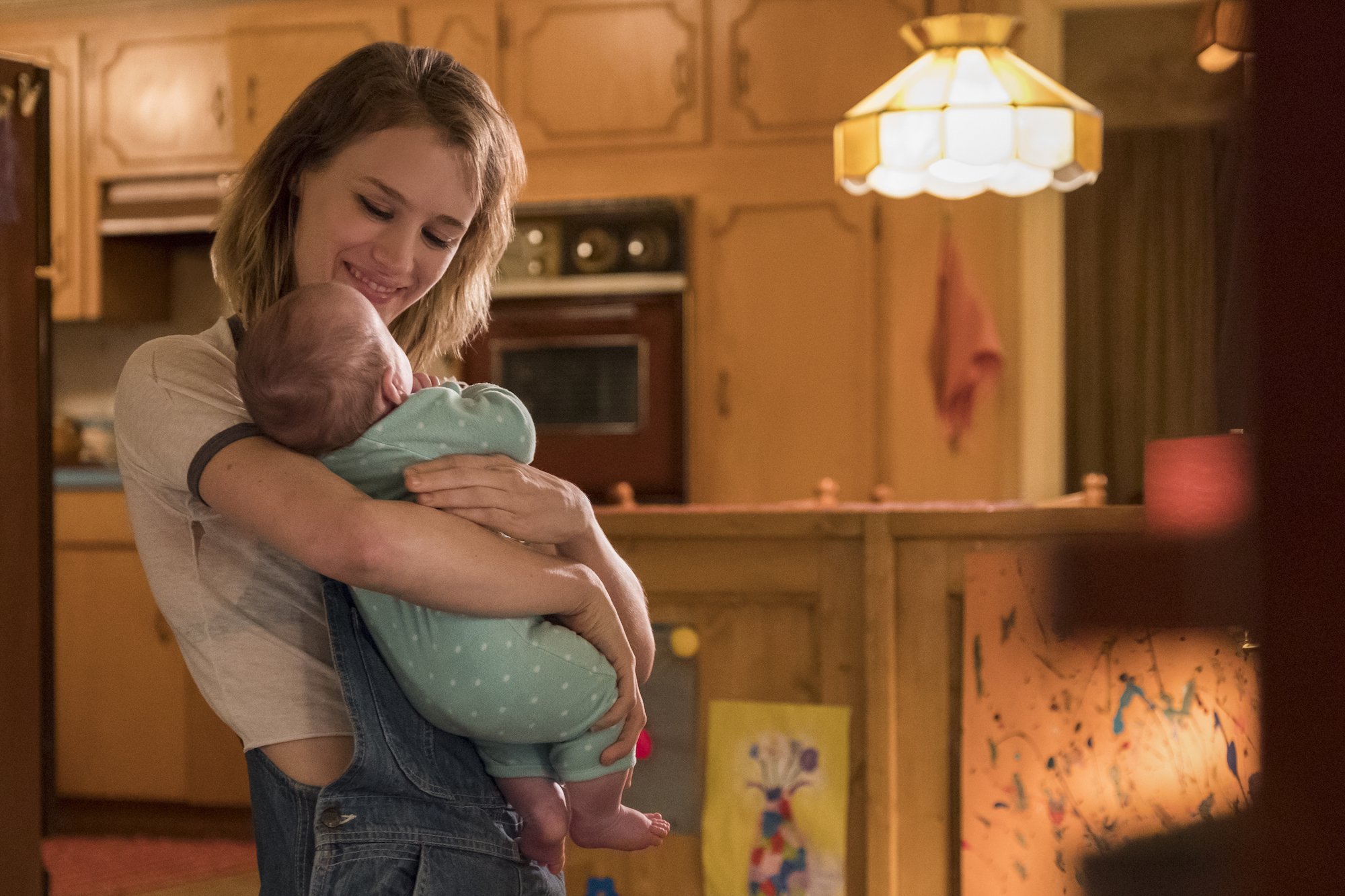 Tully isn’t simply about struggling to be a mum. It’s more complicated than that. It’s about being a wife, a woman, a worker and acceptance. Go see. With tissues.

Thanks to Hustle & Fox and Universal for arranging a great screening at The Soho Hotel.