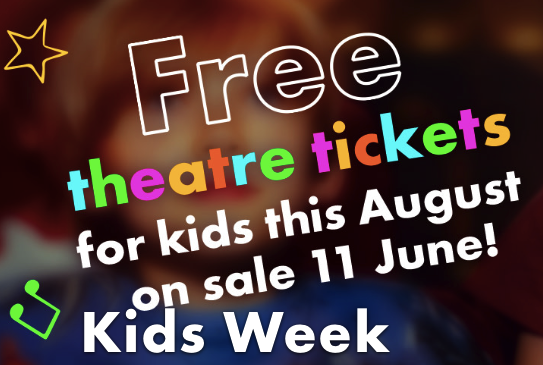 London’s Westend is world renowned for some of the best theatre in the world. And it’s certainly not just for us grown-ups. There are so many hit shows for children and now you can snap up some free tickets for your little ones as booking for ‘Kids Week’ theatre ticket booking open tomorrow at 10am. 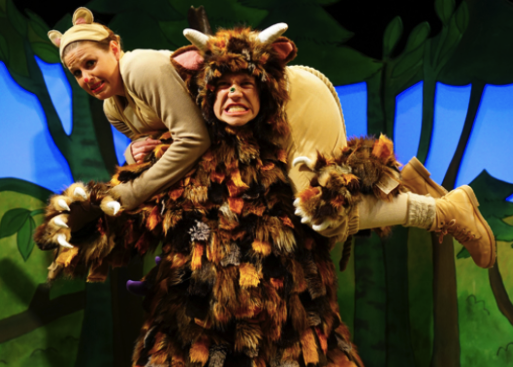 This annual London theatre initiative run by Society of London Theatre (SOLT), runs every August with hit shows in the West End and beyond offering free tickets for children throughout the month. Tickets for performances throughout August will be released through the Official London Theatre website at 10am tomorrow and you definitely don’t want to miss out. Shows include the likes of Disney’s Aladdin, Matilda The Musical and The Gruffalo. 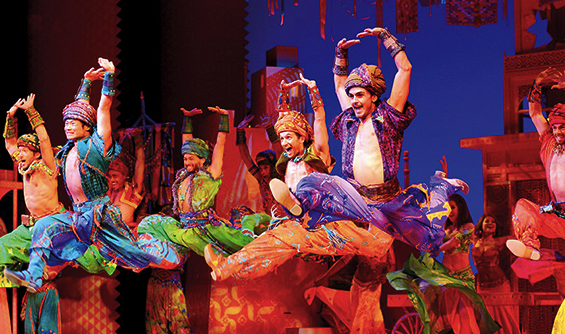 The scheme, founded to encourage more young people and families to experience the magic of live theatre, offers a free ticket to every child aged 16 or under accompanied by a full paying adult. Half price tickets can also be purchased for two additional children in the same group. There are no booking, postage or transaction fees.

Kids Week is one of the biggest, longest-running audience development initiatives in the world, engaging around 1.6 million children and families since it began in 1998. 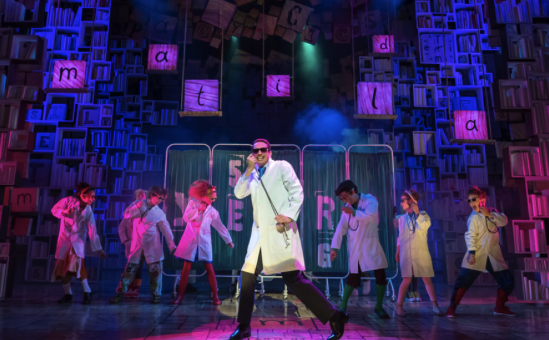 Alongside the performances, children are given the chance to get involved in free workshops and activities, with participating shows offering everything from choreography and magic workshops to cast Q&As and backstage tours. Kids Week ticket holders can also take advantage of ‘Kids Go Free’ deals on dining and hotels.

It really is an amazing opportunity to experience all the fun of the Westend at a fraction of the cost.

For more information on tickets, activities and offers, visit officiallondontheatre.com/kids-week

The Comedy About A Bank Robbery

Fiddler On The Roof

The Girl On The Train

Joseph And The Amazing Technicolor Dreamcoat

The Phantom Of The Opera

The Play That Goes Wrong

School Of Rock – The Musical

The Secret Diary Of Adrian Mole Aged 13¾ The Musical

Where Is Peter Rabbit?

Witness For The Prosecution

The Woman In Black