To celebrate Kids Week, we have the chance for you to win four tickets to see A Comedy About A Bank Robbery. 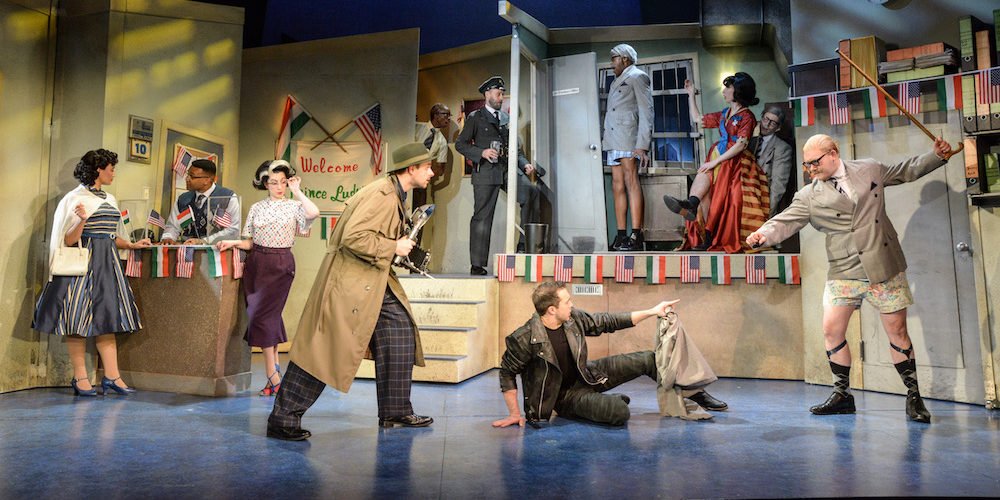 Win tickets to The Comedy About A Bank Robbery for your family!

Kids Week is back this summer and to celebrate we’re giving you the chance to win four tickets to The Comedy About A Bank Robbery, the Olivier Award-nominated West End comedy about one enormous diamond, eight incompetent crooks and a snoozing security guard.

Full of twists on genre tropes, and packed with daring set-pieces, The Comedy About A Bank Robbery is a hilarious showcase of slick theatrical inventiveness and hilarious, quip-filled word play.

This is one of the many fantastic London shows taking part in Kids Week, Official London Theatre’s yearly promotion offering a free ticket to a child (aged 16 or under) when accompanied by a full paying adult, plus up to two extra children’s tickets at half price. Tickets are on sale now for performances from 1 – 31 August. Head to OfficialLondonTheatre.com now for more information.

T&Cs: any performance Sun-Thurs. Tickets must be redeemed by 29th September

To win tickets follow the instructions on our clever little widget. 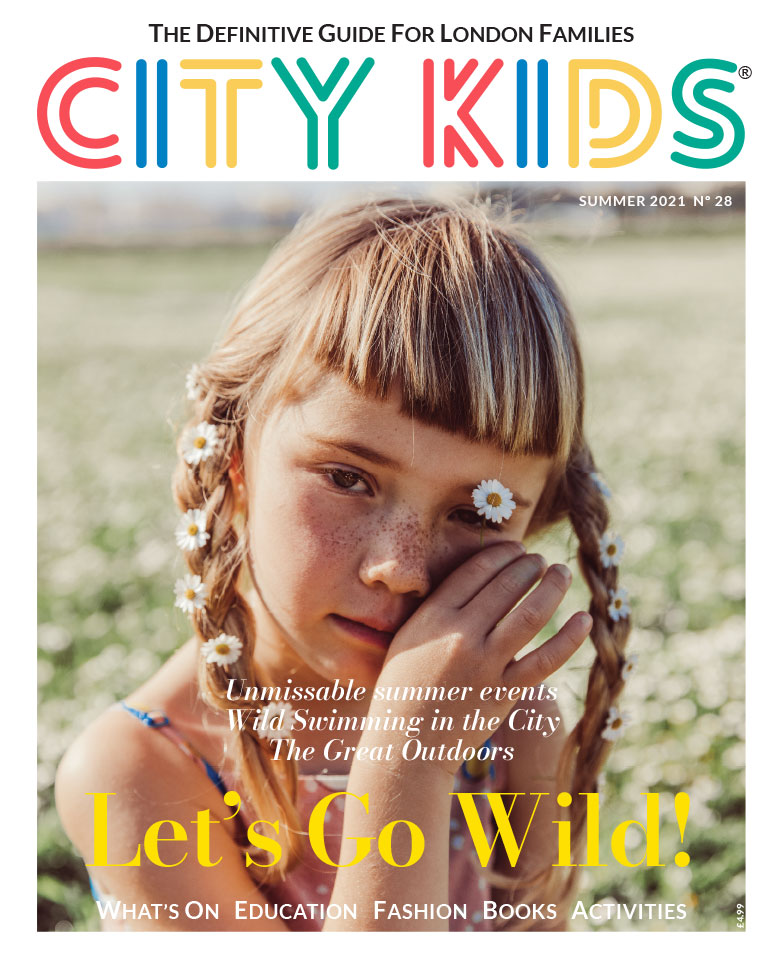