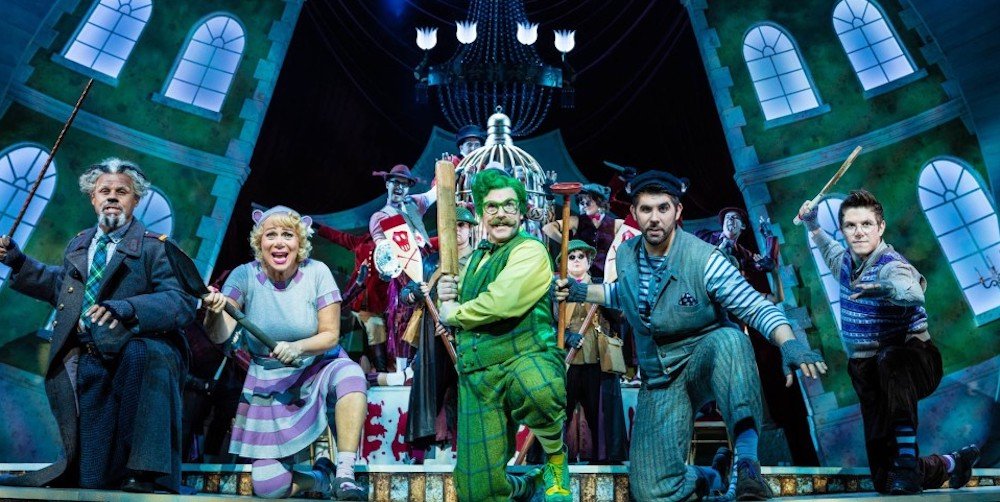 We are all really missing the fun outings we would usually have with the kids during the Easter holidays. Normally we’d be off here, there and everywhere on adventures that both we are our children love. But instead of getting too fed up about our current lock down state, we are finding different ways to entertain our little ones without leaving the house with fun virtual days out.  Here’s a round up of five we think everyone will enjoy.

Explore one of the world’s best zoos and meet the animals close up with amazing animal cams. From the live Baboon Cam to Polar Bear Cams, the San Diego Zoo has something for everyone with a passion for wildlife.

A trip to the theatre 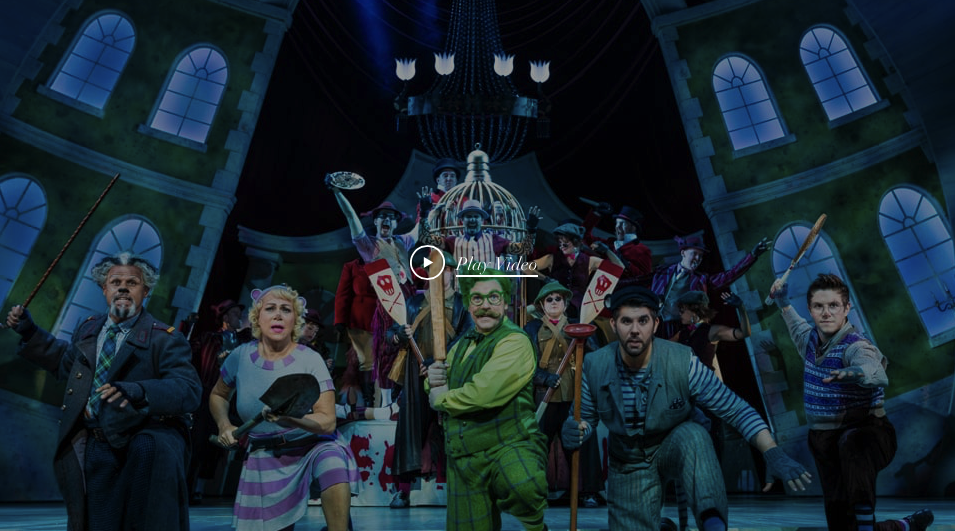 It might not have quite the same feel as taking it all in from the dress circle, but it is possible to watch live recorded theatre shows on on your computer or iPad. Productions including George Stiles and Anthony Drewe’s musical version of The Wind in the Willows and The Habit of Art starring Matthew Kelly are available online, as theatre companies find ways to keep performances alive while venues close.

Older children may enjoy checking out Digital Theatre where they will find recorded versions of productions such as Twelfth Night, Hamlet and into the Woods.

Musical fans will love the news that Andrew Lloyd Webber is going to be streaming his hit shows for free. This will be done from his YouTube channel entitled ‘The Shows Must Go On‘. The series starts with the 2000 adaptation of Joseph and his Amazing Technicolor Dreamcoat. A new show will be shown every Friday night at 7pm.

The British Museum is one of the most famous and now you can have a virtual tour of the building’s many treasures. Visit the Great Court, discover the Egyptian mummies and the controversial Rosetta Stone as well as viewing hundreds of artefacts. Simply click on the time line and follow links to view a fantastic selection of what the museum has to offer. 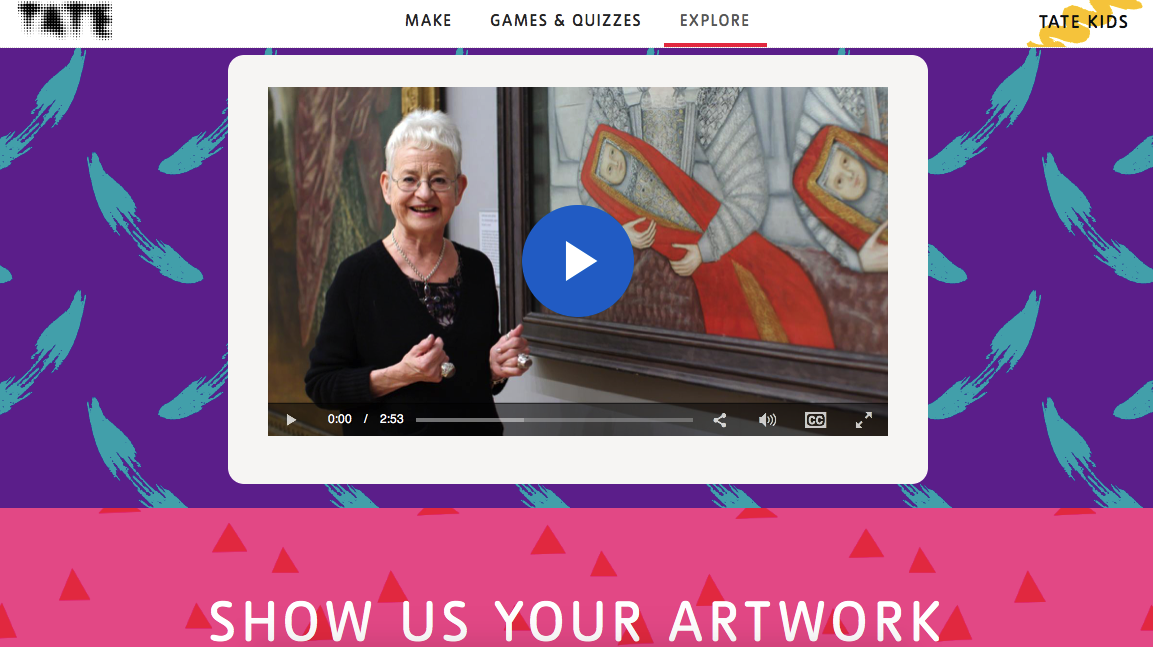 The Tate and The Tate Modern are packed with inspiring masterpieces that any budding young artist will love to see. Take a magical online tour with children’s novelist Jacqueline Wilson and then have fun playing games, doing quizzes and creating your own works or art on the gallery’s website which has a section completely dedicated to kids. 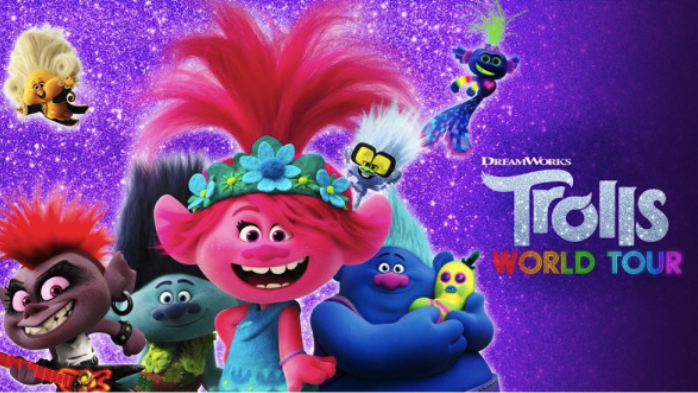 The cinema has always been the go-to rainy day outing as while we can access lots of films on TV, kids love a brand new movie. Now thanks to Sky they can have that treat at home. The broadcaster has announced a number of movies will be available to rent at home on the same day as their cinema release dates.

As Odeon, Cineworld and Picturehouss across the UK close, Sky has partnered with Universal to release films on its box at the same time as their global premieres.

It will begin on April 6 with DreamWorks Animation’s Trolls World Tour, the sequel to the 2016 hit film, starring Anna Kendrick and Justin Timberlake.

Originally due in cinemas during the Easter break, families will now be able to watch it from their living room. Just make sure you add popcorn to your food delivery order.