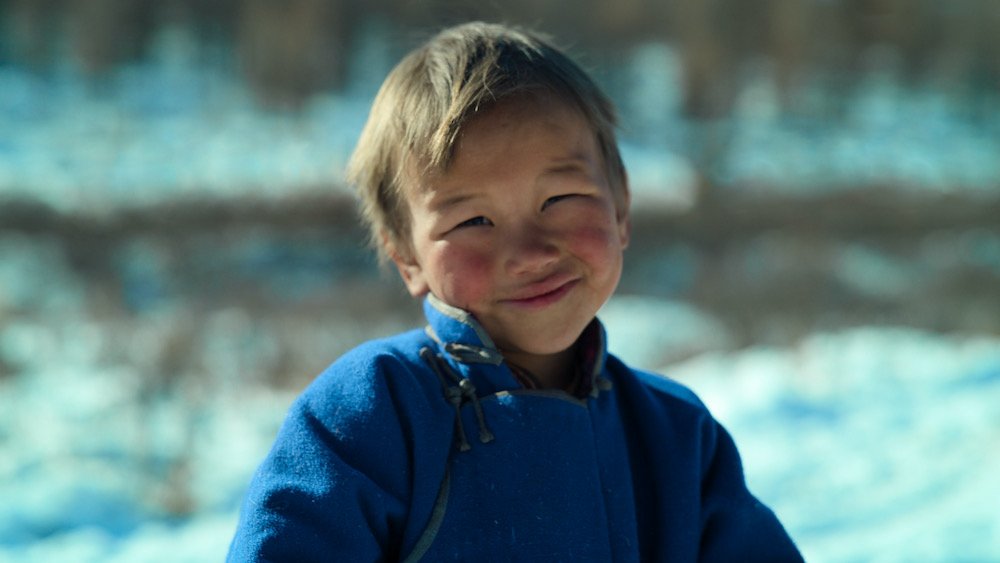 Becoming You takes a cross-cultural view of child development between birth and five-years of age. Each of the six episodes focuses on one aspect of development such as movement, thinking, communication and emotion. The series looks into the lives of 100 children from 10 different countries from Nepal to Japan and Borneo. This cross-cultural perspective shines a light on our shared developmental journey. Along the way, we also get to see how childhood and parenting differs from place to place. Advisor to the series, Dr. Nathalia Gjersoe, who is a Developmental Psychologist at the University of Bath, has put together some tips where parents will all find common ground.

A quick look at the wide range of cultural differences in parenting styles shows there is no one “right” way of parenting and no quick and easy hacks. Parenting is a complex and involved process that changes from day to day. Culture influences who cares for children, how they are cared for and which behaviours are encouraged and rewarded or discouraged and punished. As parents, we are often blind to the influence of our culture on our parenting decisions. What seems obviously right to us may seem wrong to others. Looking at different parenting practices across the world can help identify some of the assumptions we make about what good parenting “should” look like and shows that there are lots of different ways to get it right.

1. Parenting is trendy: The history of parenting manuals in the West shows that ideas of ‘good parenting’ flips from one generation to the next. For instance, it was previously believed that responding to a crying baby would reward the behaviour and lead to more crying. However, research showed that responding to a crying baby actually reduces the amount and intensity of subsequent crying.

Tip: Many parenting books these days are better embedded in research but it’s worth remembering that this also changes. Parenting manuals are great to get ideas but if it doesn’t resonate with you or what you understand of your child, try a different one. 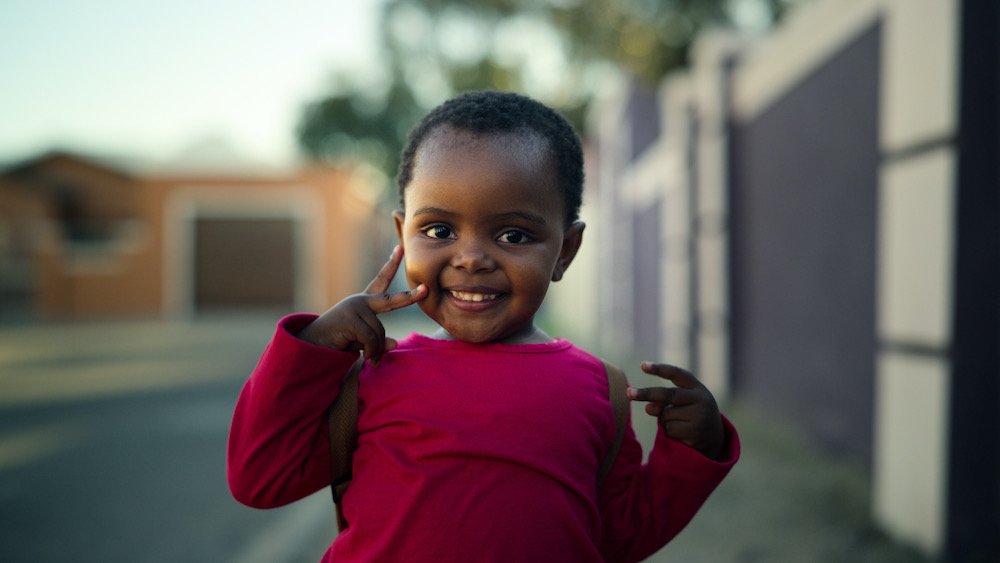 2. Motor development: This refers to when children meet specific physical milestones such as sitting, running and climbing. Research shows that toddlers in a nomadic society in a jungle environment were rarely allowed to roam more than a meter from their caregiver and were delayed in meeting their motor milestones. However, once they were a little older and had greater freedom they quickly outstripped their North American counterparts in physical dexterity.

Tip: There is a huge amount of natural variation in the time at which babies and children meet specific developmental milestones. Giving young children safe space to explore can help speed up their physical development, but milestones are normally reached one way or another.

Tip: Consider the games you play with your child and whether they are encouraging the characteristics you would most like to develop

4. Thinking development: Across the world we see children engaging in extraordinary feats of imagination. What is considered normal in some cultures has historically been a cause for concern in others. One example is imaginary friends. While some cultures consider it normal to talk and engage with invisible entities, in the UK and USA this behaviour in children was considered a sign of mental disorder and social dysfunction until well into the 1960s. Subsequently, it has been shown that children who have imaginary friends, or treat their toys as living entities, do not differ psychologically and actually perform better on some social tasks than those who don’t. Rather than being a sign of social inability, imaginary friends are often a sign of a socially precocious child. 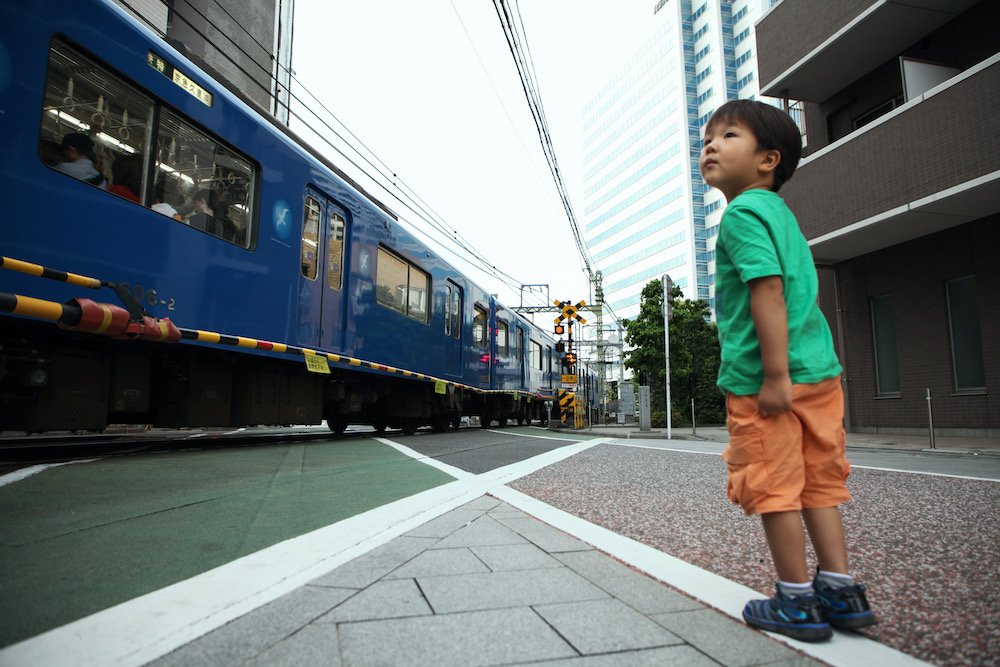 5. Independence versus protection: In Becoming You we see a 3-year-old in Tokyo traversing the city to buy breakfast and a 3-year-old in Borneo cracking open a coconut with a machete. The Western parent in me would quake at sending even my 6-year-old to do similar yet in different cultures we see very different expectations about what children can achieve at a young age.

Tip: Autonomy has been shown to be very valuable for children’s self-esteem and later physical and mental development. Where possible, let young children observe and participate in the day to day activities in your house and their care settings. I’m not suggesting you just give your child a machete! But try to give them opportunities to help and feel they have contributed in a valuable way, and support them to practise complex skills.