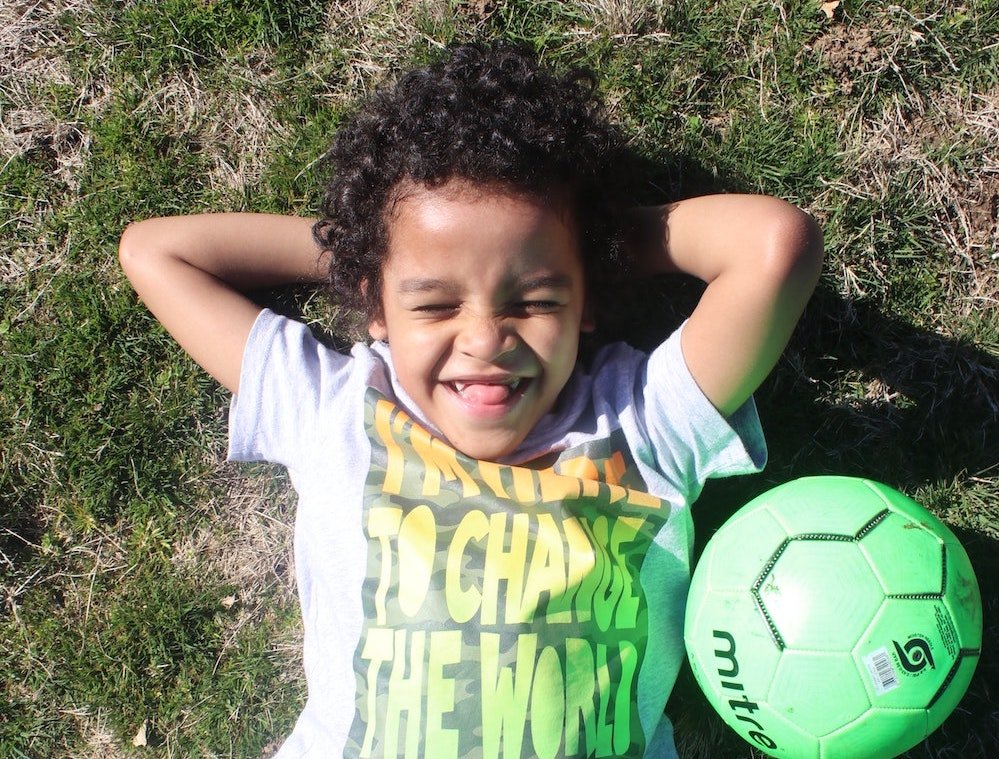 The City Kids guide to Football Clubs and Classes in London

Football fever will hit new heights in England as even those usually not interested will be glued to the box on Sunday night. As with all feel-good sporting occasions, there’s usually an upsurge in interest from parents and kids after the event, so we’ve put together a guide to football clubs and classes for kids in London. Some start for little ones as young as 18 months, while others offer those who already have silky skills the knowledge and expertise to take their game to the next level.

1 to 1 training for beginners or those wanting to improve their game.

Holiday clubs/soccer schools and weekly clinics for all abilities, plus player pathway to academy level.