mon02maysun23octBack To The Future Musical

Ride back in time with Marty McFly at the multi award-winning musical Back to the Future.  When: Booking until October 23 Where: Adelphi Theatre Age: 6+ Ticket price: From £19.55 Find out more

Ride back in time with Marty McFly at the multi award-winning musical Back to the Future.

When: Booking until October 23

Other useful info from organisers:

Based on the smash hit 1985 film, Marty McFly finds himself transported back to 1955 in a time machine. The machine, built by the eccentric scientist Doc Brown, leads to Marty accidentally changing the course of history. Now he’s in a race against time to fix the present, escape the past and send himself…back to the future.

The beloved 1985 film Back to the Future would take the world by storm and eventually become the head of a franchise entailing 2 more films, a television series, theme park ride and video games. Besides being the highest-grossing film of the year, Back to the Future was an awards darling earning multiple Academy Award, BAFTA and Golden Globe nominations and coming away with a Hugo Award a Saturn Award and an Academy Award.

Back to the Future introduced us to characters and actors who still hold a place in our hearts today. Christopher Lloyd, who played Doc Brown, and star Michael J Fox, who played Marty McFly are household names, in large part due to the success of the franchise. Back to the Future the musical was initially set to premiere in London’s West End in 2015, in celebration of the film’s 30-year anniversary, however, the show’s premiere date was pushed back several times until the project finally came back to life for its 2020 world premiere in Manchester. 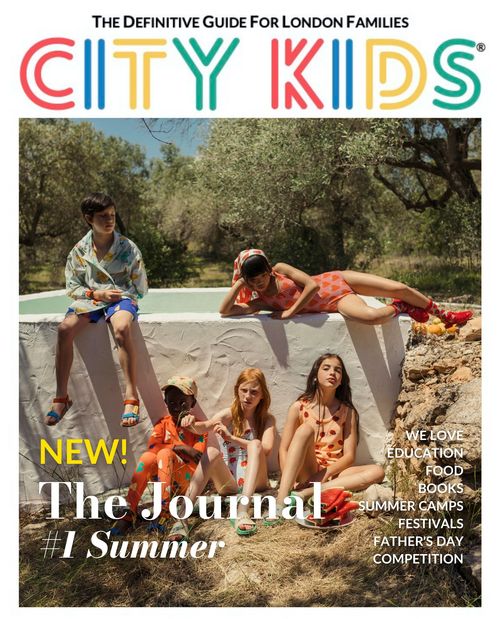