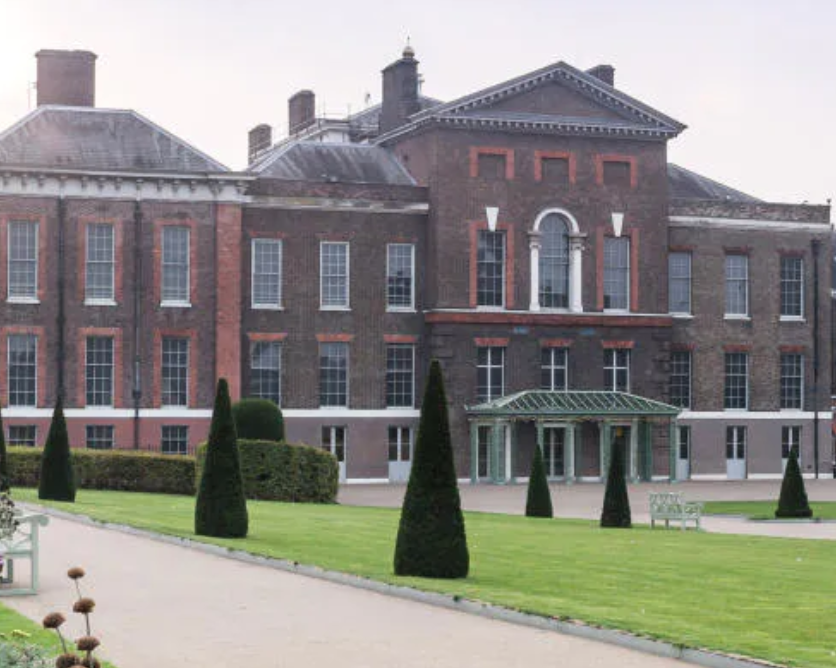 THE QUEEN'S STATE APARTMENTS   The Queen's State apartments were where Mary, and later royal consorts, lived. This is where they had their bedroom, took their meals, entertained their

The Queen’s State apartments were where Mary, and later royal consorts, lived. This is where they had their bedroom, took their meals, entertained their friends and distinguished guests, and relaxed.

William III and Mary II were crowned as joint monarchs in 1689 after they were invited by Parliament to take the throne in the place of Catholic King James II, Mary’s father.

They bought Kensington Palace to become their new home, away from the bustle of Whitehall Palace, and transformed the building into a royal home.

Little changed since its construction in 1690, The Queen’s Staircase is deliberately plainer than The King’s Staircase.

Mary would have glided down its steps to reach her beloved gardens, created in the Dutch style, through the door at its foot.

Built in 1693, the Queen’s Gallery was once filled with sumptuous artefacts including Turkish carpets, embroidered silk hangings and oriental porcelain.

It was designed as a light and airy space for Mary to enjoy simple pastimes such as walking, reading and needlework.

It was in the Queen’s Closet that Queen Anne, Mary’s younger sister, and her childhood friend and confidante, Sarah Churchill, Duchess of Marlborough, had a terrible argument in 1711.

Sarah and her husband were stripped of their high-rank positions and dismissed from court, which caused a shift of power between parliamentary factions.

The Queen’s Dining Room has beautiful panelling from the 17th century. It was a space where Mary and William could dine together, out of the public eye. They enjoyed dining modestly, on fish and beer.

Queen Mary was passionate about porcelain and filled the next room, her Drawing Room, with pieces from China and Japan.

You can also see William and Mary’s intertwined monogram in the beautifully carved cornice.

For more things to do head to our What’s On page.